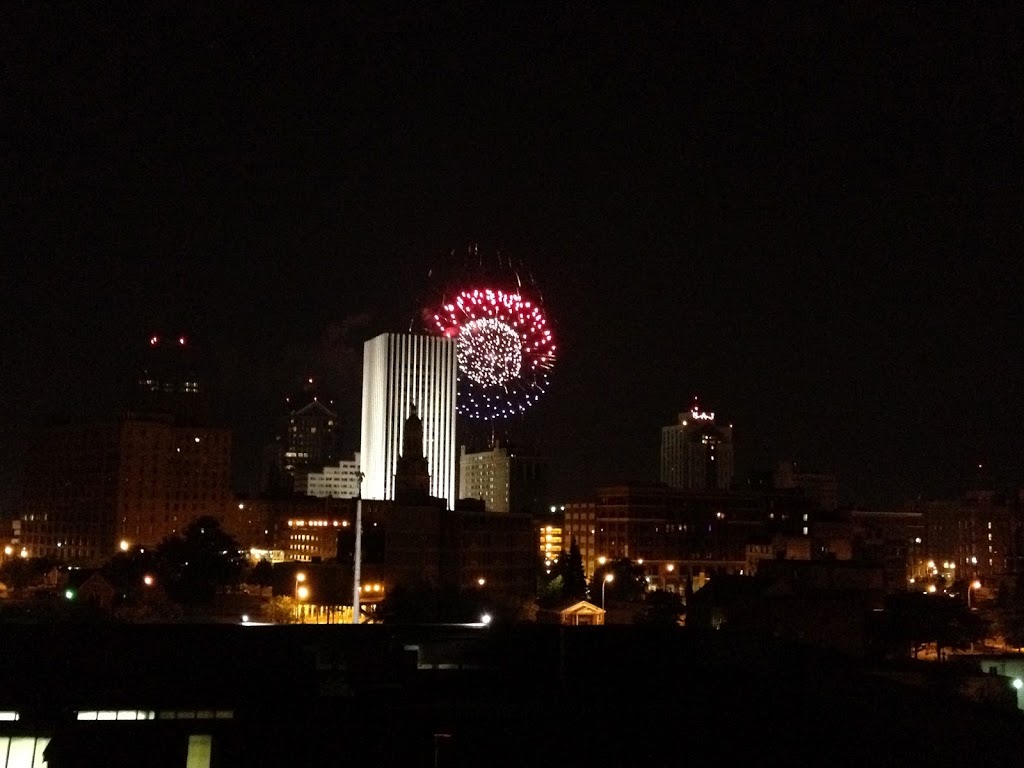 So clearly my weekend wrap-ups have been few and far between but I’ve been having an awesome summer despite taking classes. My work load is a lot lighter, so I actually have a weekend around this time of year. If you followed me on Instagram, you’d probably see a lot more pics than what I post on my blog (there’s probably an average of 2-3 day delay between uploading pics on blogger but I’m working on closing the gap. Really I am!). Since I haven’t done the weekend wrap-ups in the last week, let’s do a Weekend Wrap-up Recap (I really just like how that sounds…ohh).
I never got a chance to follow up on celebrating Fourth of July but it was purely awesome. The hubster and I definitely didn’t do the normal BBQ hoping from house to house. It was definitely way to hot, so we slept in all day like vampires and chilled with my friend JR and Amanda on their rooftop for an awesome view of the city to watch the fireworks. Let me just say-when anyone mentions rooftop, it sounds so exciting, right? Above the city line, looking over at everyone below while sharing laughs and crazy zombie escape stores (yeah that’s another convo I had with a cool girl I met named Katie). But once we got to the place to go up the building we realized climbing four floors back down in the middle of the night with only a flash light app on someone’s iPhone was NOT cutting it! Anyhoo take a look at the pics below. 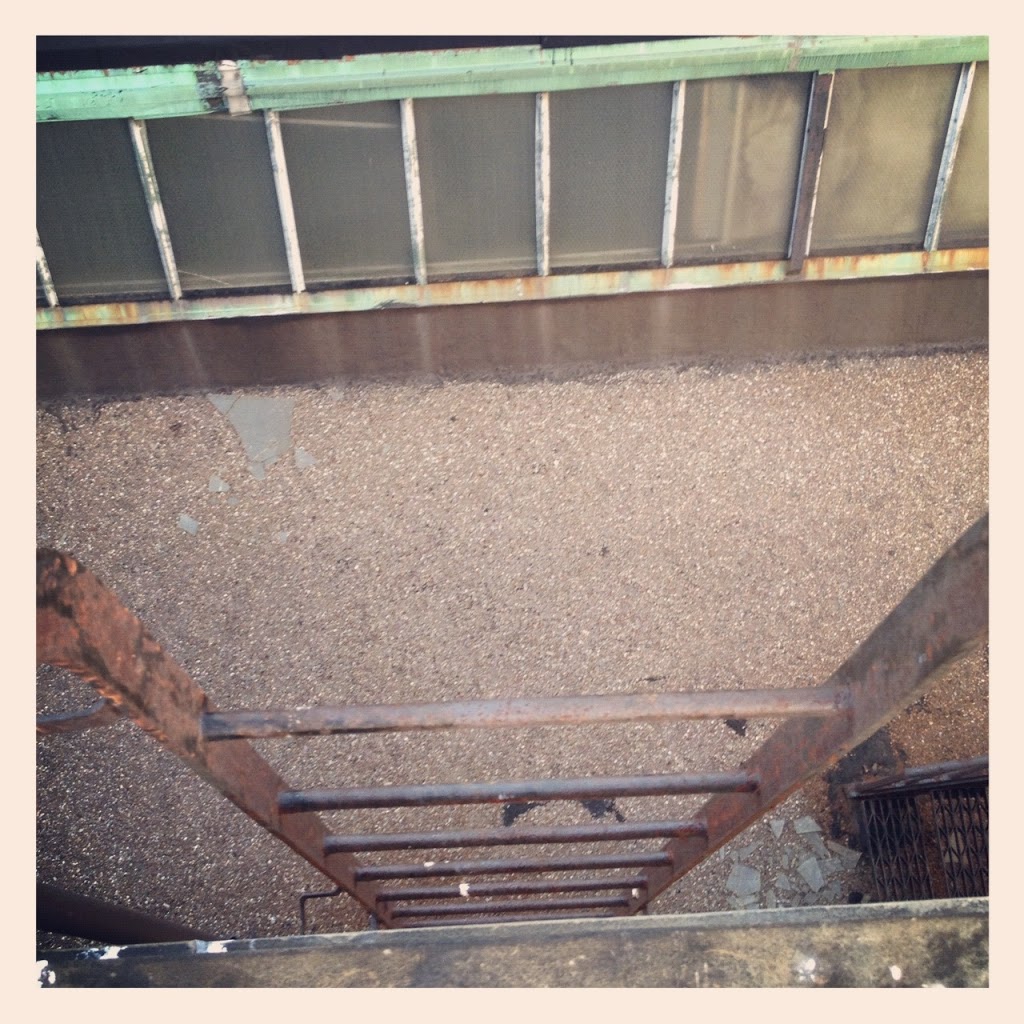 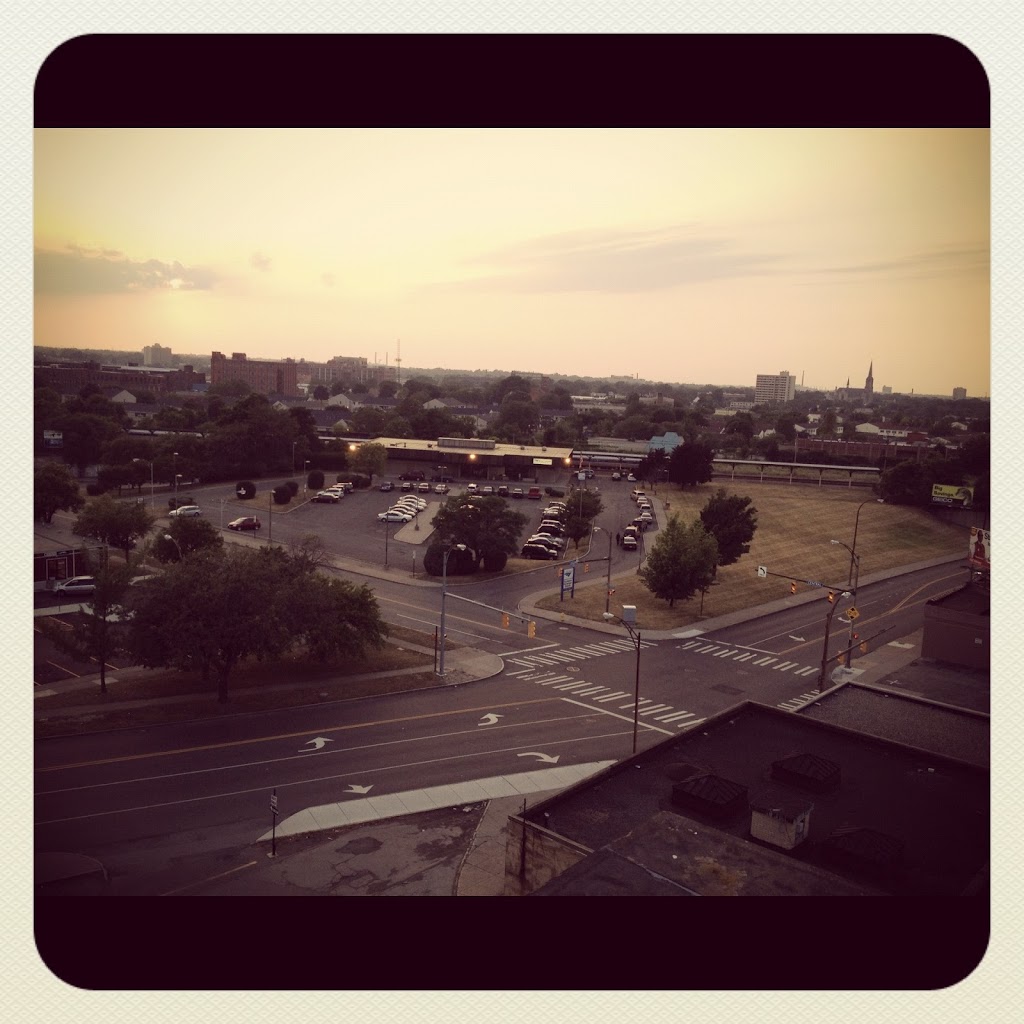 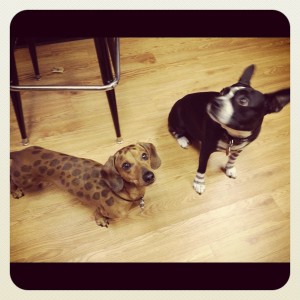 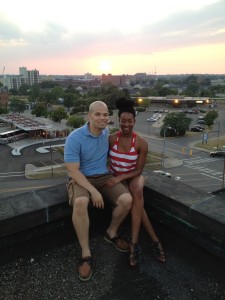 (me and the hubster)

I love how JR uses his doggies as mini canvases for art work! It’s pretty cool and harmless on his pets.