Why you wanna fly Blackbird

You ain’t ever gonna fly

Why you wanna fly Blackbird

You ain’t ever gonna fly

You ain’t got no one to hold you

You ain’t got no one to care

If you’d only understand dear

Nobody wants you anywhere. -Nina Simone

Over the last several days, the discord and hate that I have witnessed since the election is not only concerning but indicative of a lifetime of experiences for many communities.

If America is shocked by its citizens then people have been carrying on with their day one too many times.

People seemed to be surprised at an insurgence of racism as if churches happen to catch on fire by themselves or that the senseless deaths of men and women in police custody were folktales and Kool-Aid stains.

As if internet trolls rarely spew racist rhetoric in the comments section on news websites.

As if the removal of the Confederate flag from government grounds didn’t take place less than 18 months ago.

As if the hiring gap of qualified minority candidates and absent PoC professionals in Silicon Valley is merely a coincidence.

As if Harvard’s case study and our personal accounts of discrimination on AirBnB are myths.

As if the military never released grooming regulations to ban Black hairstyles.

It’s difficult to be surprised considering the myriad of occurrences that have transpired prior to the president-elect. This has always been the reality of many Americans. 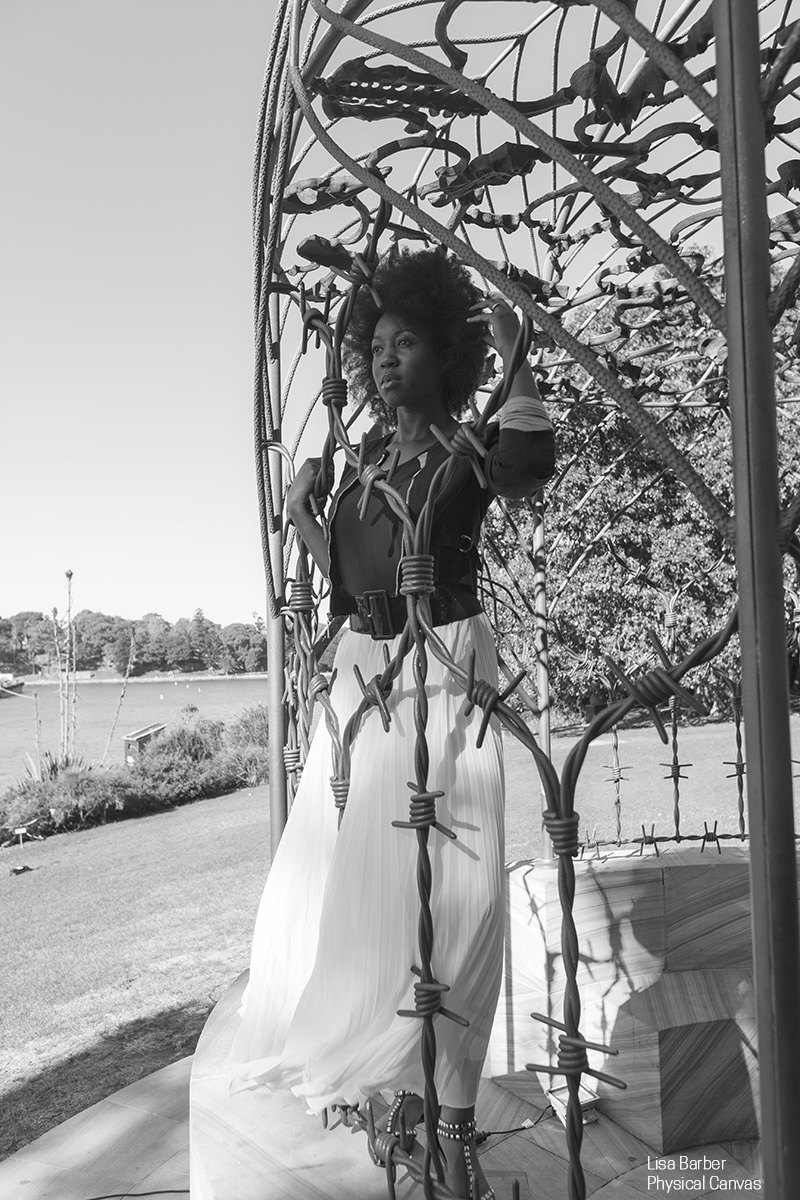 I know why the caged bird sings, ah me,

When his wing is bruised and his bosom sore,

When he beats his bars and he would be free;

It is not a carol of joy or glee,

But a prayer that he sends from his heart’s deep core,

But a plea, that upward to Heaven he flings

I know why the caged bird sings! -Paul Laurence Dunbar

I hope this gives pause for those who have conducted business as usual in the midst of people’s pain.

I hope this inspires people to suspend their agendas long enough to listen to marginalized people.

Listen deeply, for understanding without circumventing our experiences.

Provide us with opportunities.

Ask us our opinion in board meetings and in classrooms.

Take our suggestions seriously without skirting our ideas.

Include us in decision-making processes without dismissing us as a footnote. 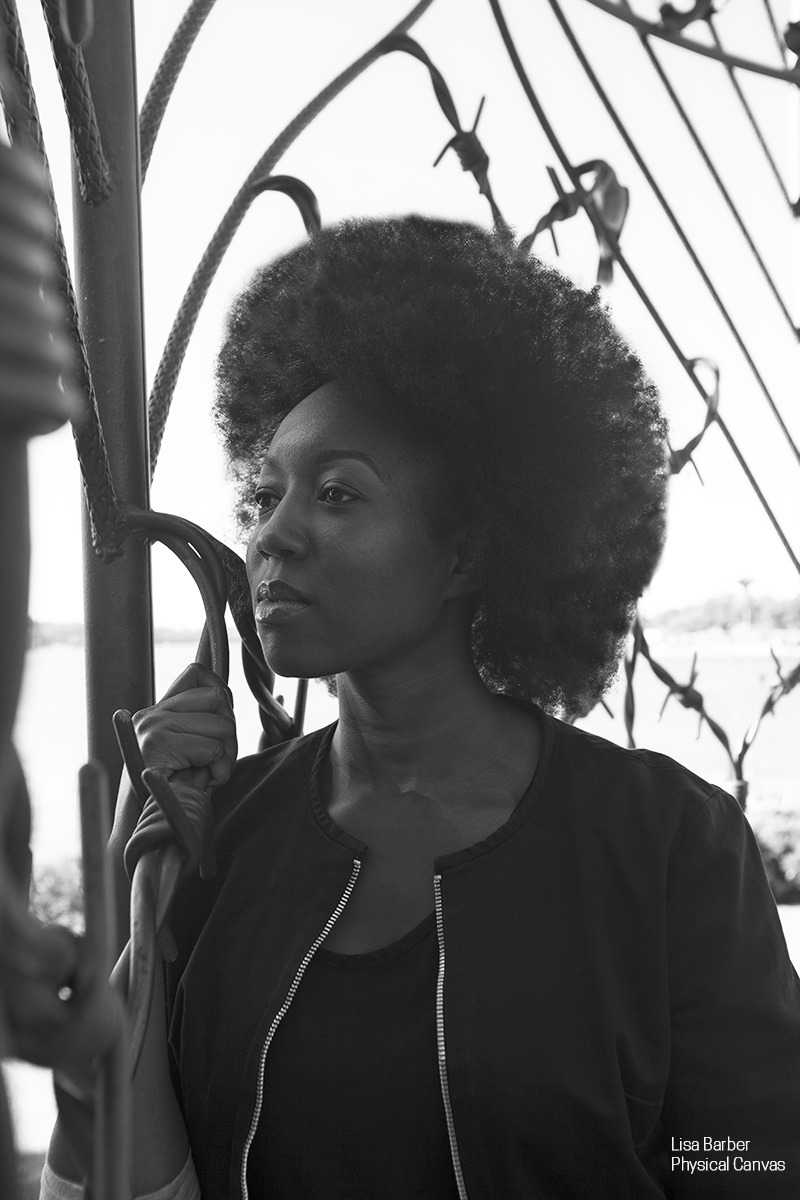 Many of us are fortunate enough to be in good company. I am among poets and photographers, graphic designers and animators, music producers and engineers, graffiti artists and videographers. If you could use your craft to shed light on the struggles of underrepresented people, what would it look like?

You wanna fly, you got to give up the shit that weighs you down. -Toni Morrison

I hesitated to write this.

However many are more likely to skim a blog post rather than perform a preliminary web search on the plight of historically marginalized people.

The images above were taken six months ago but I never shared them. I came across this wired structure during my travels and knew it needed to be captured because it felt so familiar. So eerily familiar.

If the photographs need further clarification, then they may not be for you.

For those who find solace in these visuals, know that I have been there too.

But I refuse to lose my mind on my own watch or my religion in the midst of chaos.