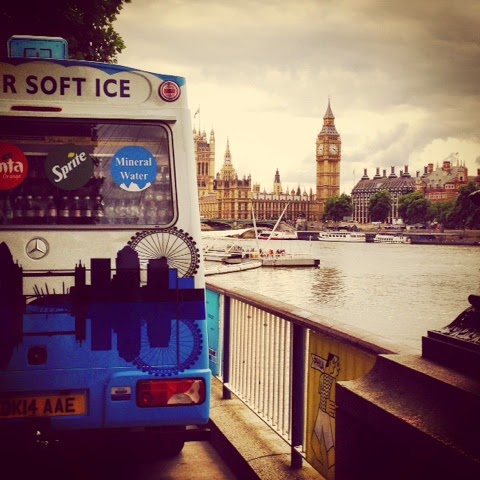 London has been one of the countries on my bucket list since…FOREVER. So it was only a matter of time till we crossed the pond into UK waters. With our cousins, Lee-Ann and Stephen as our personal tour guides, they gave better history on the city than Siri ever could.
There’s one word that sums up my first impression of the Brits-considerate. Considerate of others and public space (I’m sure this could be up for debate as I have only been here for all of 24 hours in total). I think it more so  has to do with everything being so proper and eloquent. Lucas and I have traveled many places and have used many forms of public transportation and we both agree that the city is quite clean! On the first day, we learned the four main modes of transportation: the tram (similar to a high speed electric trolley), the tube (a fancy name for the underground train aka the subway), the overground and bus. Taxis, bicycles and cars are also widely used-it was literally like Tour de France with all of the bicyclists.
We wasted no time seeing the sites even with our jet lagged limbs from the six hour flight (direct flights are a life saver- tips for traveling to Europe coming soon). We pretty much saw it all on our first day: The London Eye. Big Ben. South Bank Centre and a bunch of historical bridges and buildings that are thousands, and thousands of years old. Our first eatery stop was Pizza Express which is super gourmet pizza with amazing salad options. Our day ended in crashing into the pillows after a lack of sleep until the next adventure 😉
Till next time~
xxo 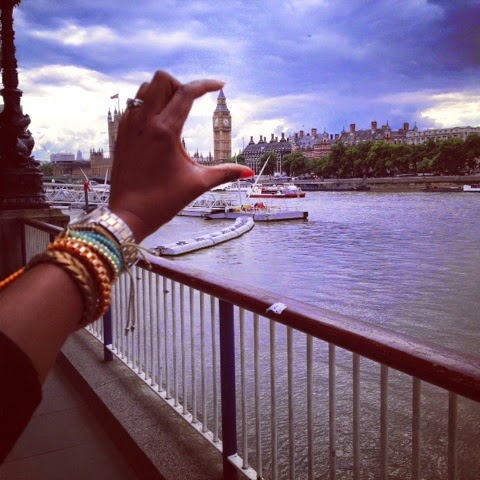 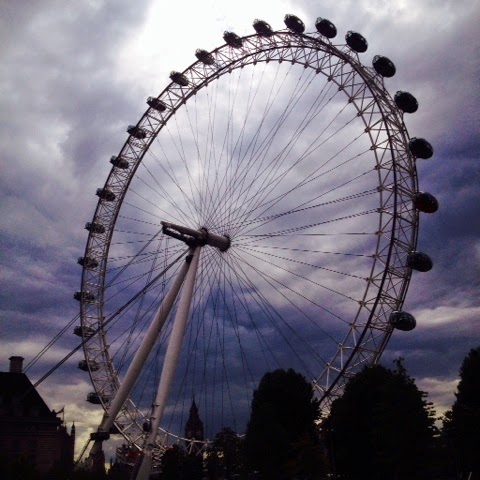 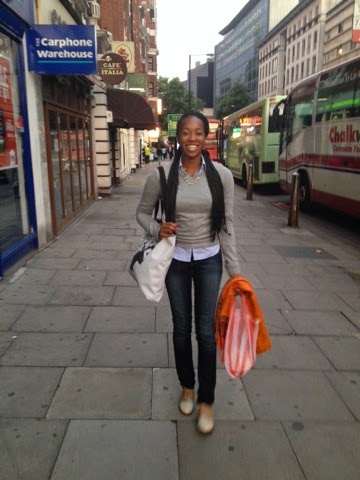 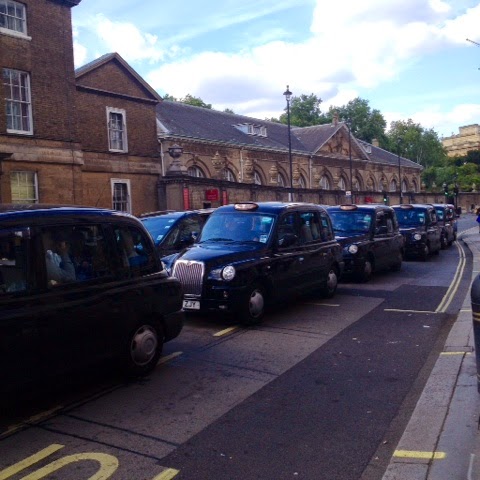 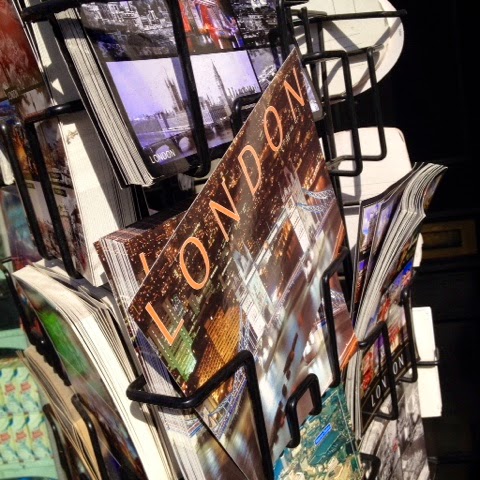